The Swiftships’ built vessel Riley Claire (aka Nomad), participates in Rim of the Pacific (RIMPAC) 2022. The large unmanned surface vessel “Nomad” is part of the new Unmanned Surface Vessel Division One (USVDIV-1) created by US Navy’s Pacific Fleet.

Pearl Harbor (July, 2022): The large unmanned surface vessel Nomad arrives at Pearl Harbor to participate in Rim of the Pacific (RIMPAC) 2022. Unmanned and remotely operated vessels extend the capability of interconnected manned platform sensors to enhance capacity across the multinational force. Twenty-six nations, 38 ships, four submarines, more than 170 aircraft and 25,000 personnel are participating in RIMPAC from June 29 to Aug. 4 in and around the Hawaiian Islands and Southern California. The world’s largest international maritime exercise, RIMPAC provides a unique training opportunity while fostering and sustaining cooperative relationships among participants critical to ensuring the safety of sea lanes and security on the world’s oceans. (Source: US Navy)

“To meet the challenges of the 21st Century, we must continue to innovate the surface force,” USVDIV commanding officer, Cmdr Jeremiah Daley said in a US Navy release. “USVDIV One will accelerate the delivery of credible and reliable unmanned systems in conjunction with increasingly capable manned platforms into the fleet.”

Commander of US Navy Naval Surface Forces, Vice Adm Roy Kitchener added, said the command is a “catalyst for innovation as we employ unmanned surface capabilities in the Pacific Fleet. The implementation of unmanned systems will increase decision speed and lethality to enhance our warfighting advantage.”

Panama Canal, (October, 2020): The U.S. Navy’s experimentation with unmanned surface vehicles (USVs) recently included the passage of the aptly named Nomad through the Panama Canal, albeit with “manned” assistance through the canal. As part of the Ghost Fleet Overlord program, the Navy is partnering with the Office of the Secretary of Defense Strategic Capabilities Office (SCO) to learn more about the long-range capabilities of autonomous vehicles. Nomad traveled from the Gulf Coast through the canal to the U.S. West Coast, a total of 4,421 nautical miles, with 98% of that distance in autonomous mode and the Panama Canal in manual mode. (Source: US Navy)

“This is another significant milestone for SCO’s Ghost Fleet Overlord program and supports the Navy’s Unmanned Campaign Framework by adding a second Overlord vessel to the West Coast. The SCO Ghost Fleet Overlord program serves to inform Navy prototype efforts by integrating mature technologies to accelerate Service priorities and is a key piece of the build a little, test a little, and learn a lot philosophy articulated in the Navy Unmanned Campaign Framework,” said SCO Director Jay Dryer. 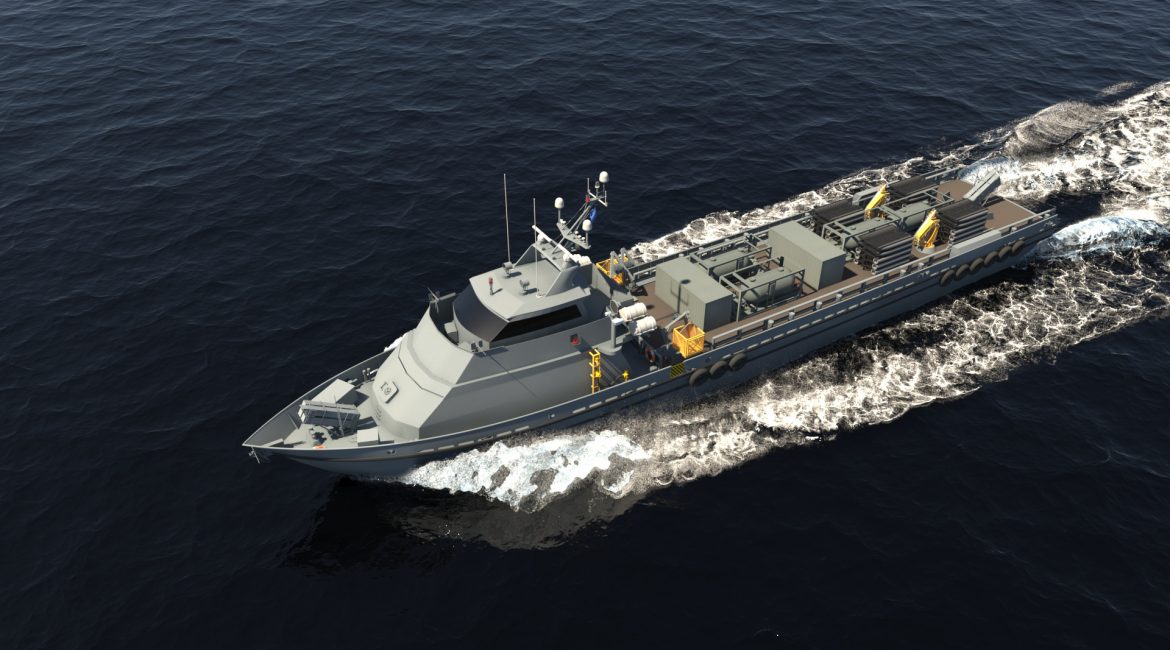 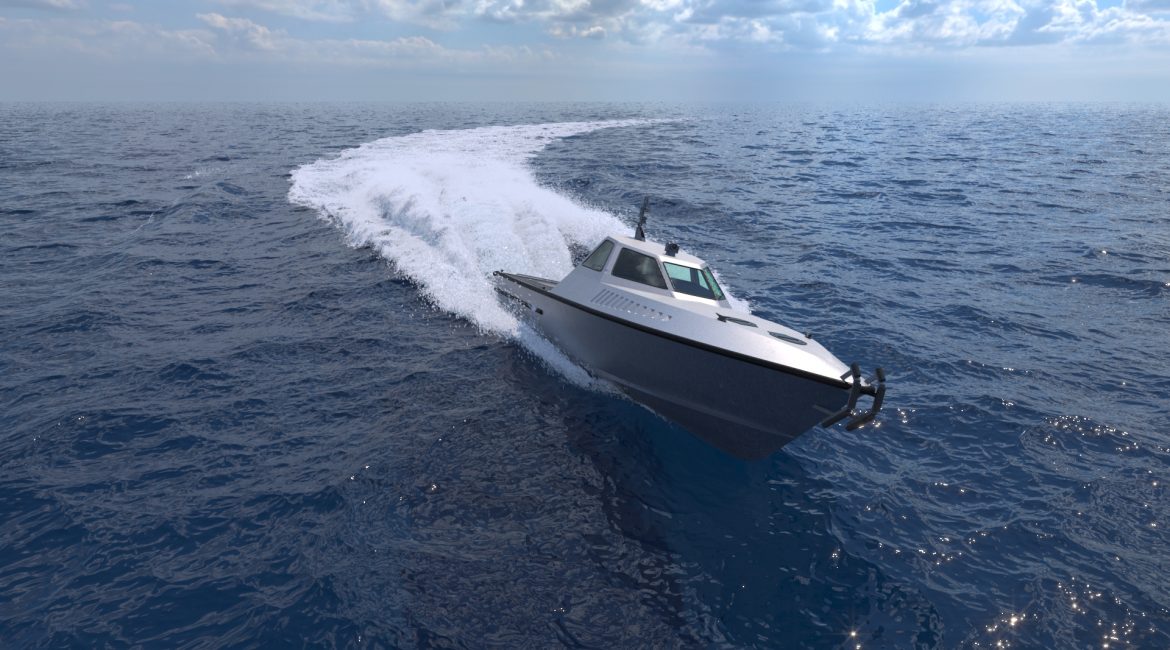 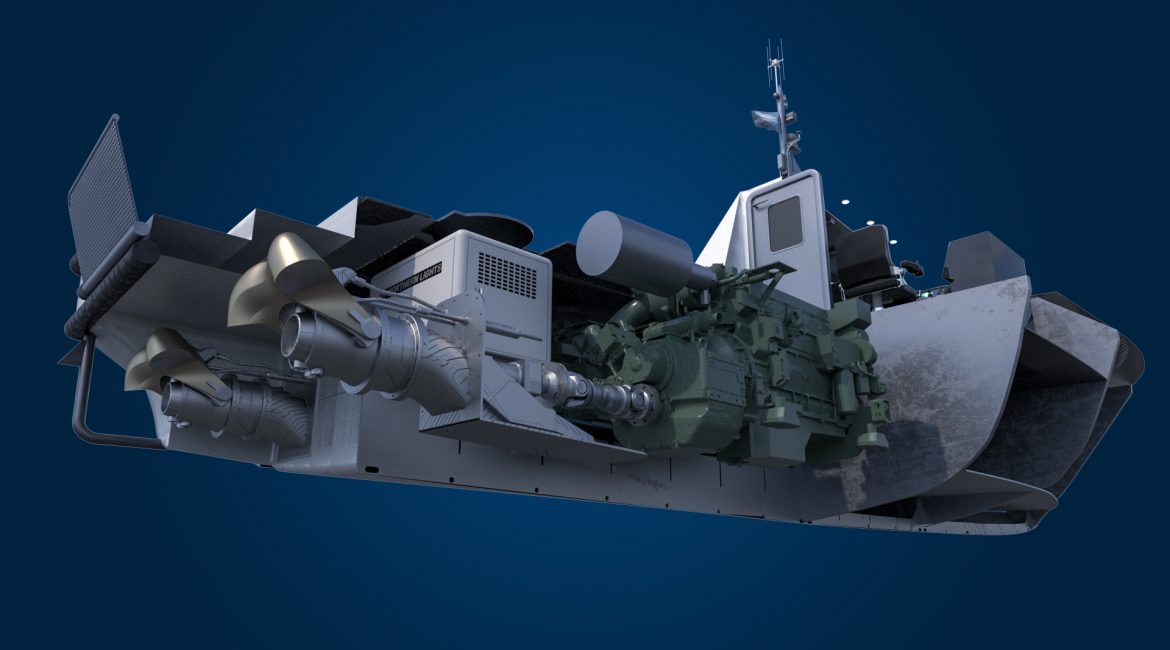