Egyptian Navy to Get Four More Vessels from Swiftships

Swiftships has been awarded a contract to build four 28 meter long coastal patrol vessel kits for Egypt, which will assemble the craft in Alexandria. Swiftships made the announcement on 28 June after receiving a Foreign Military Sales (FMS) contract. Work is being covered by $15 million in Foreign Military Sales funds and will be completed in December 2017.

In May 2016, Swiftships was awarded a Direct Commercial Contract (DCC) for the construction of six additional 28 meter CPCs. These will be co-produced in Egypt under Swiftships’ Build, Operate and Transfer (BOT) model.

Swiftships in November 2014 received a contract to build six 35 meter long patrol boats at the Egyptian Ship Building and Repairs Company in Alexandria. These aluminum vessels have a range of 1 000 nautical miles, a normal speed of 30 knots and a complement of 12. Armament options include a 30 mm MSI Defense Systems or Oto Melara gun, two .50 caliber machineguns and two 7.62 mm machineguns.

Between 2010 and 2014 Swiftships designed and built four 28 meter patrol craft for the Egyptian Navy, with two assembled in Egypt and the other two co-produced by Egypt and Swiftships.

Egypt’s Coast Guard operates a smaller coastal patrol type, the Swift Protector. Swiftships describes these six boats as “the baby sisters of the 35 meter design,” as they were designed later than their larger brethren. The 26 meter Egyptian craft use waterjets that give them a top speed of 40 knots. Swiftships has built around 30 boats for the Egyptian Navy including mine hunters, survey vessels, and both steel and aluminum patrol boats. 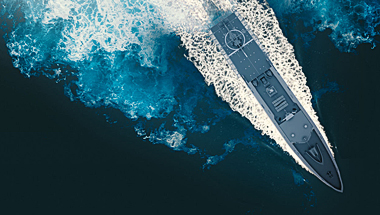 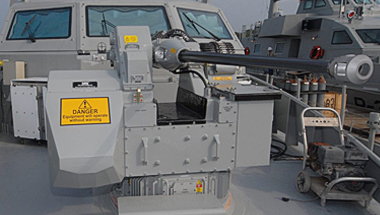 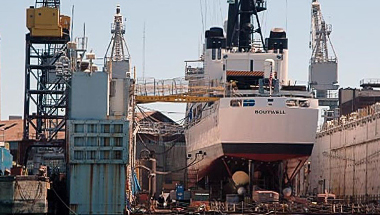