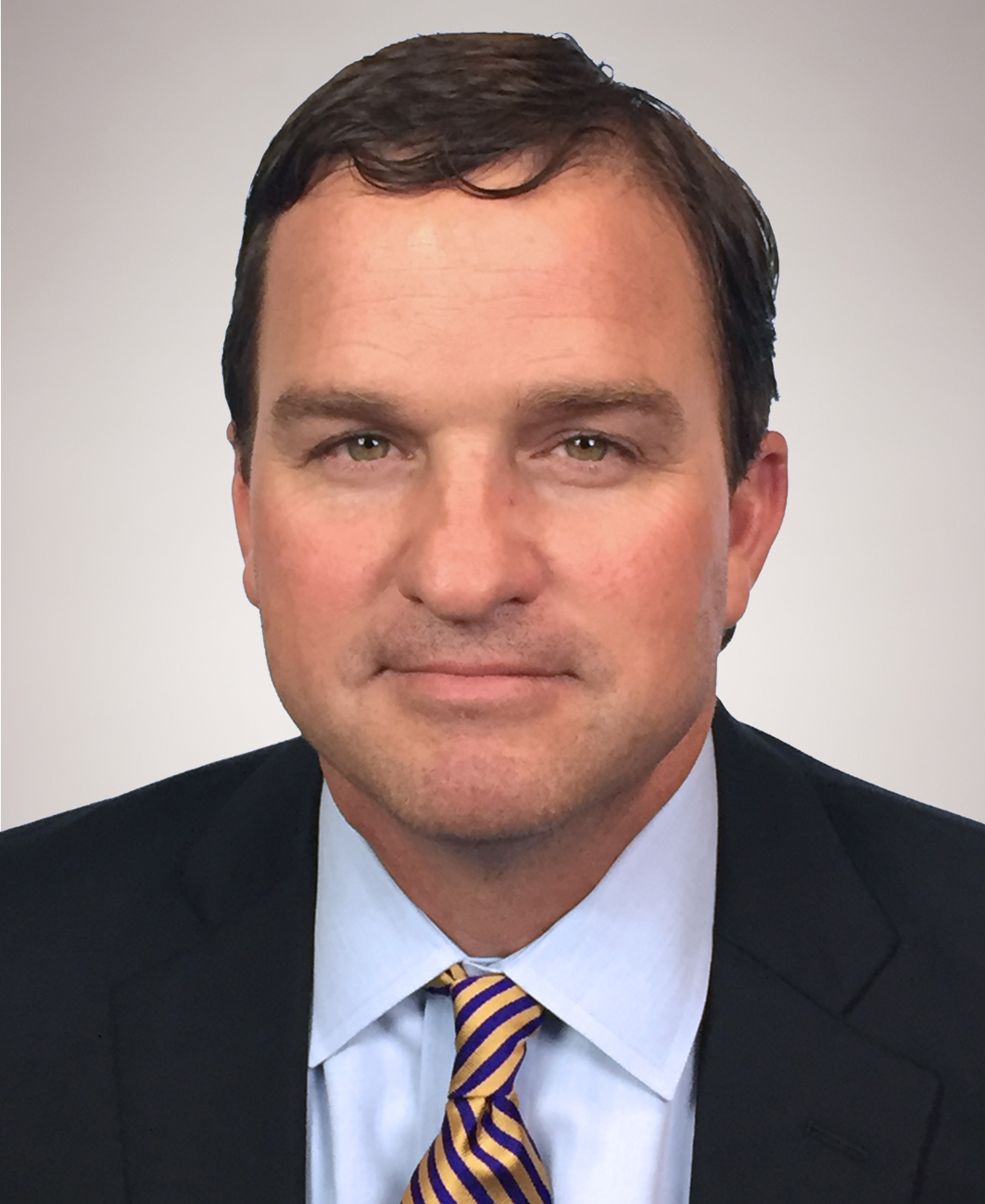 Jeff Leleux, co-owner and President of Swiftships, began his career at Swiftships upon his graduation from college. For nearly two decades Mr. Leleux has been instrumental in designing mechanical and electrical systems for military, commercial and luxury vessels produced at Swiftships. He is also responsible for vessel support during maintenance and warranty periods. Mr. Leleux has served a defining role within Marketing, actively participating in the company’s marketing efforts domestically and internationally. His current role as President is critical to the success of all manufacturing and operations at the shipyard. Mr. Leleux attended Louisiana State University (LSU) and graduated with a Bachelor’s degree in Industrial & Manufacturing Systems Engineering.