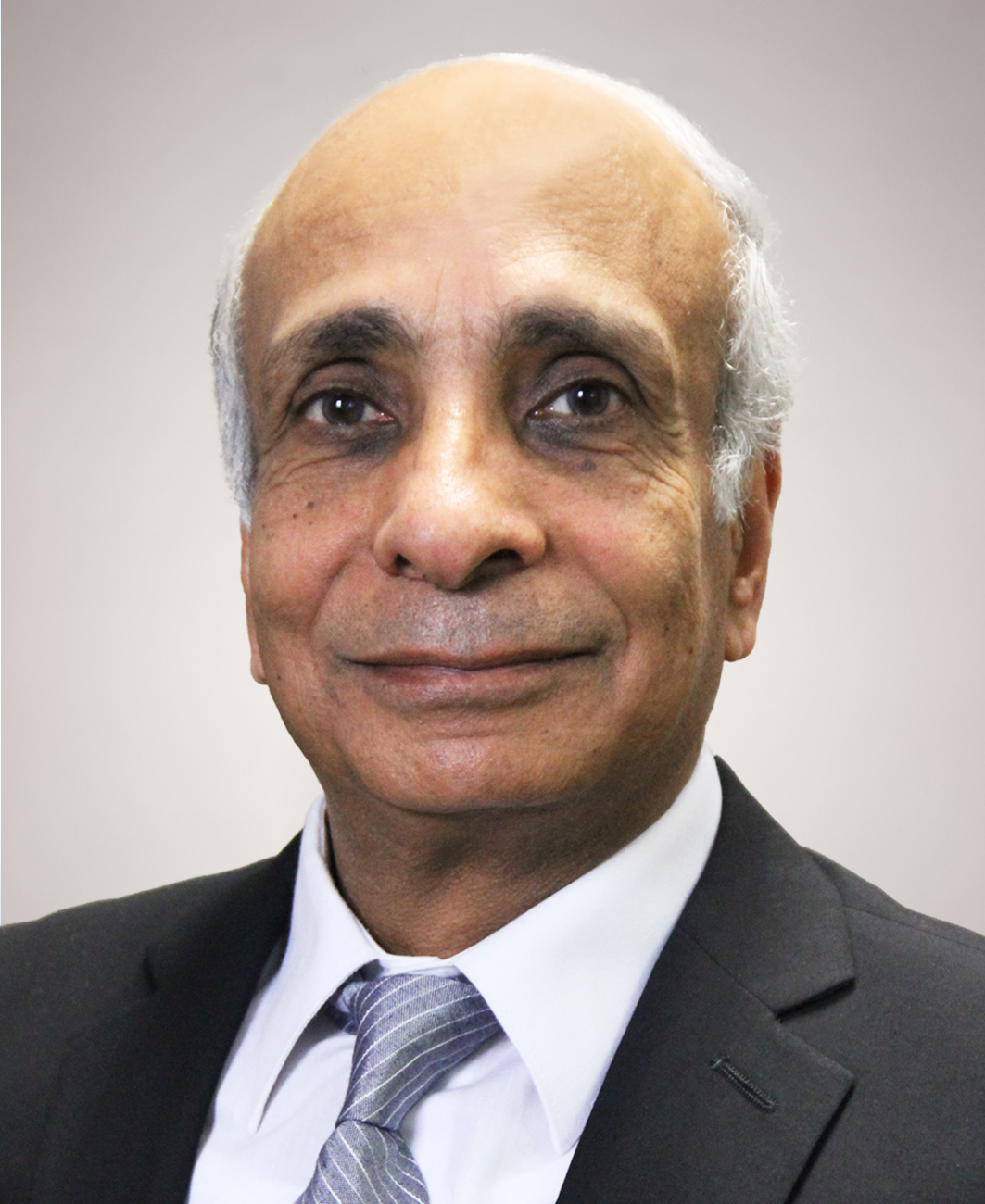 Admiral Aglan graduated from the Military Technical College in Cairo with a Bachelors in Military and Engineering Sciences. He also holds a Masters in Mechanical Science from Alexandria University.