Acknowledged Innovation in the History of Shipbuilding along the
Gulf Coast in Morgan City, Louisiana

Technological advancement is rooted in our strategy and has been a core foundation throughout our corporate history. Swiftships approach to continuous development has always been to anticipate future trends and deliver innovation that reshape the shipbuilding industry. We have pioneered in many areas, from aluminum welding technology, noise reduction, to commercial vessels conversion, to militarized unmanned platforms. We are determined to continue to utilize our experience and know-how, to develop more efficient multi-mission vessels that are environmentally friendlier, easier to maintain, and successfully support the mission and operational needs of modern naval and commercial fleets.

Morgan City: How the Shrimp Capital of the World Became a Shipbuilding Hub?

By late 1800s Morgan City had emerged as a center of the oyster and cypress lumbering industries, and was renowned as the “Shrimp Capital of the World”. The railroad between Morgan City and Orange, Texas, opened in 1880, improved the trade of local farmers and manufacturers, and enabled the development of new industries.

Boatbuilding technology facilitated the development of shrimping and oyster fishing in the shallow lakes and bays connected to the Gulf waters. And, by 1920, the Morgan City shrimping industry had become the dominant economic engine in the area. Consequently, marine transportation, that was new, became a necessity, attracting oil field services companies that came in small boats, along with drillers, pipe liners, wooden barges and tugboats to exploit this resource.

With the advancement of drilling technology, shipbuilding along the Louisiana coast had to keep pace. Local shipbuilders, such as Fred Sewart, the founder of Swiftships predecessor, initiated the construction of specialized workboats, steel and aluminum to meet the industry’s needs. 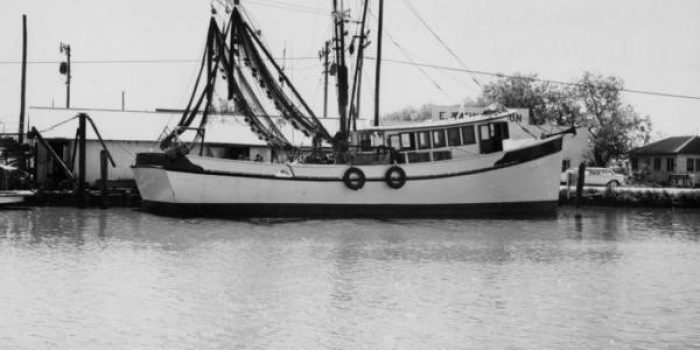 Fred Sewart Revolutionizing the Use of Aluminum in Shipbuilding 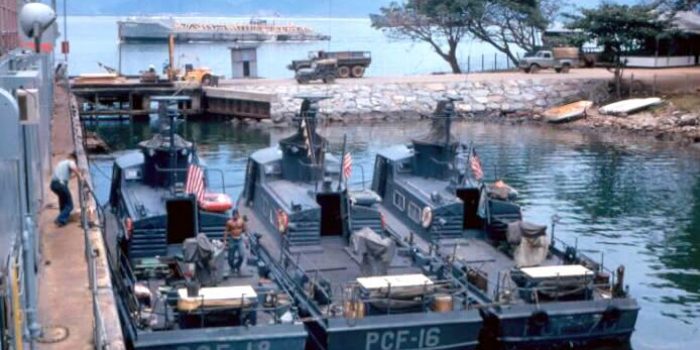 To improve boats’ speed and reliability, shipbuilders started to use lighter and thinner steel-plated hulls. However, they corroded easily in the saltwater. Fred Sewart initiated a new trend and began testing a new material: aluminum, a significantly lighter metal that had multiple other benefits.

Fred Sewart then designed and built a superior quality crew boat made of lightweight and hard-wearing aluminum, revolutionizing the workboat industry. Between 1955 and 1956, Sewart built a 26-footer and named it Claire. Following the Claire, Sewart built several larger 50- to 65-foot aluminum crew boats for various customers like Shell Oil Company, United Gas, and Louisiana Department of Wildlife and Fisheries.

By the 1960s, Fred Sewart had carved a niche in the commercial market for offshore workboats, previously and largely dominated by the Cajun boat builders.

The success of the Sewart aluminum crew boat grabbed the attention of the U.S. military, which in 1965 – during the Vietnam conflict – awarded Sewart a contract to build the notorious “Swift Boats” for patrolling the waters of the Mekong Delta in Southeast Asia. The navy contract expanded Sewart’s operations into military vessels for both the U.S. and eventually other allies nations.

Swiftships followed the path set by Fred Sewart in building aluminum vessels and rapidly ramped up becoming the leading preference by global navies of small to medium sized military ships.

Success journey did not stop there; Swiftships continued to expand its capabilities and span the realm of the world’s most technologically advanced businesses serving the evolving unmanned missions of its customers, and providing new solutions to the most complex missions. 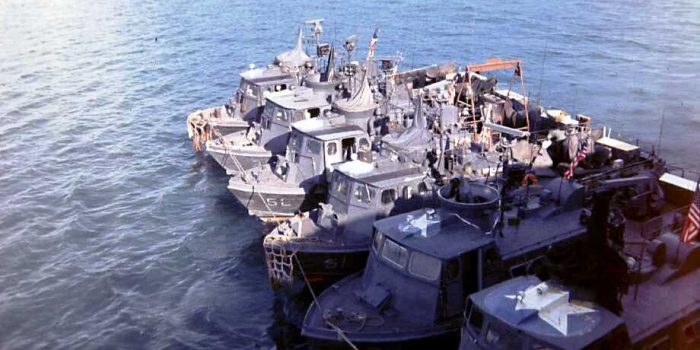 How We Drive Innovation Today 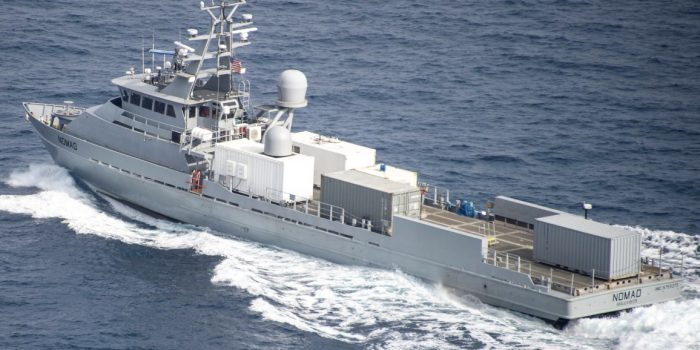 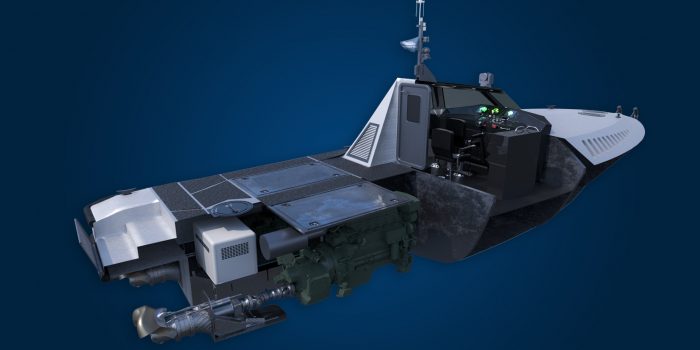 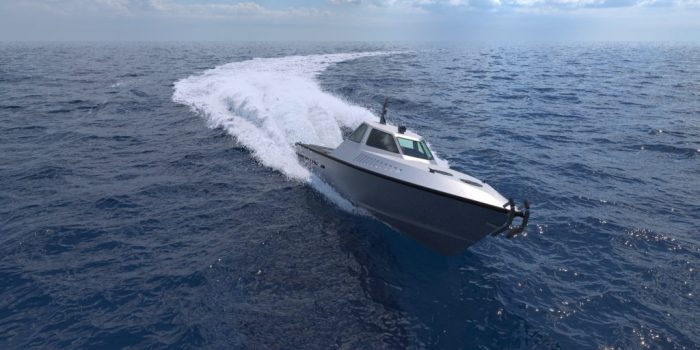 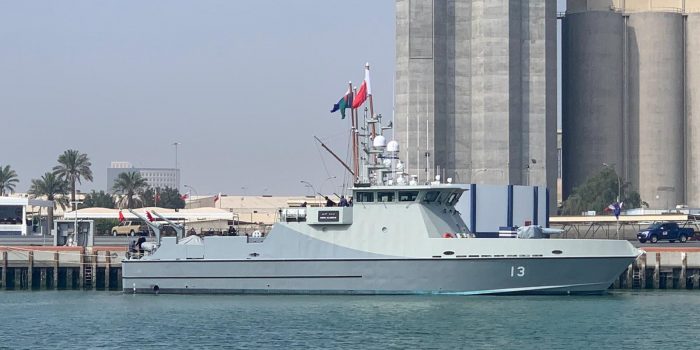