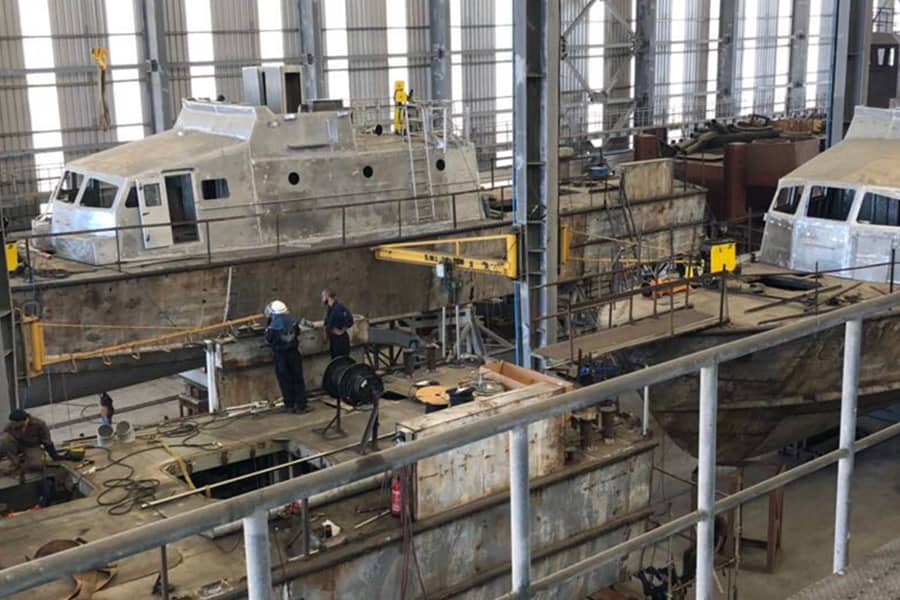 Swiftships has been awarded a $22 million foreign military sale (FMS) contract to supply six (6) 28 meter long Coastal Patrol Craft to the Egyptian Navy along with other equipment. The vessels will be co-produced in Egypt under a long-running arrangement. 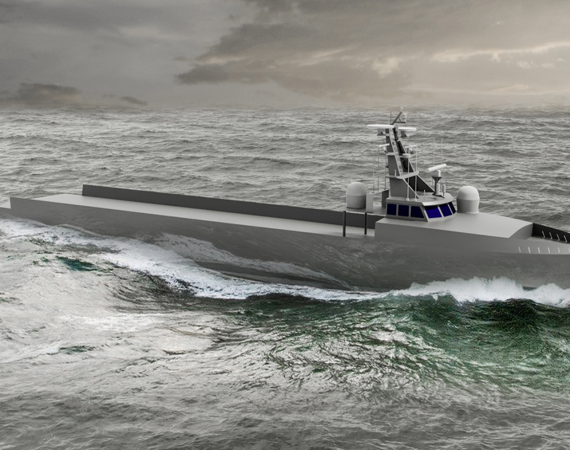 Partnering with l3Harris to build MUSVs 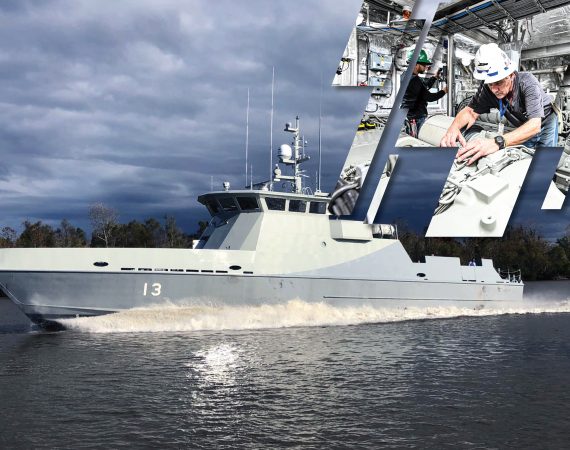 Navigating the seas with confidence

Swiftships was identified by the U.S. Department of Defense as a mission-critical contractor during the pandemic as it continues to produce… 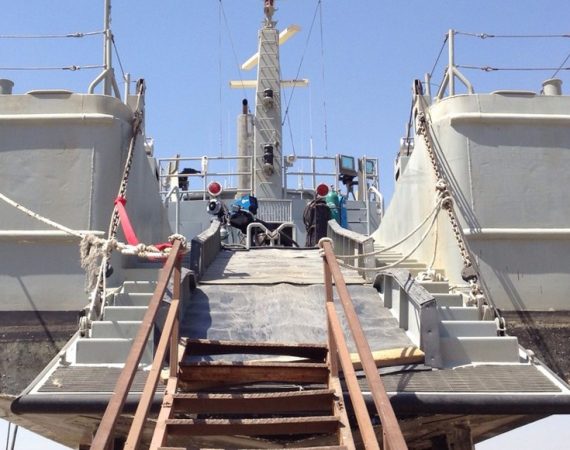 AWSM Award for Zone 1 and Zone 2 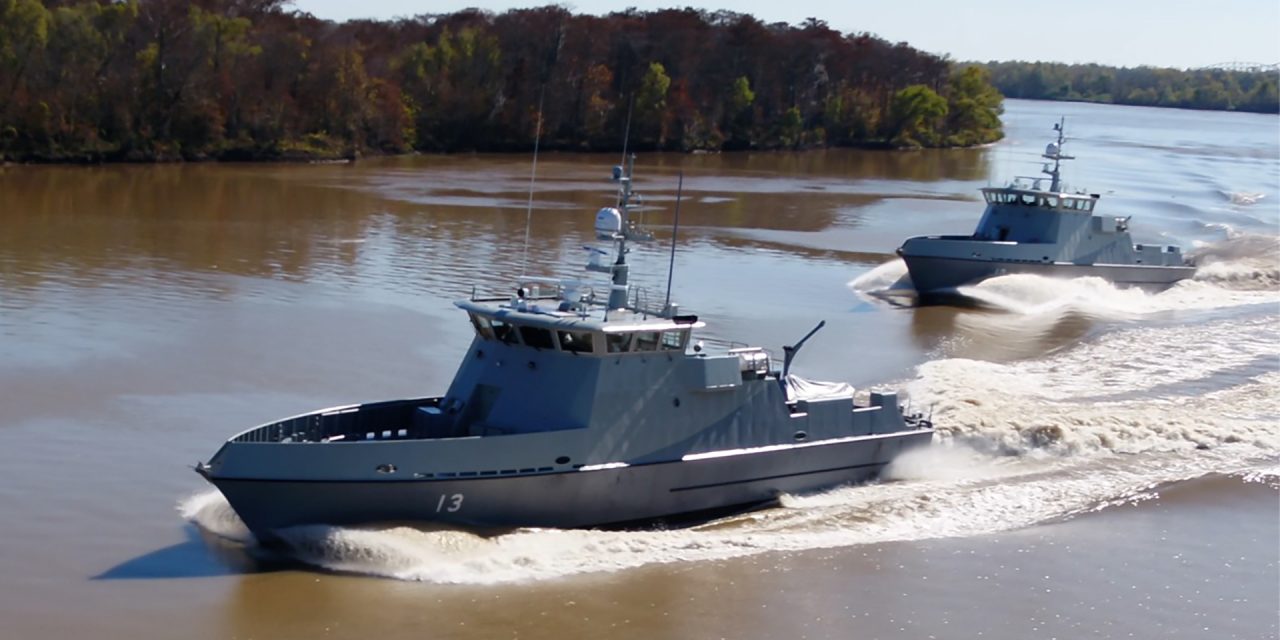 Eight vessels were officially commissioned by the Bahrain Naval Force (BNF) on 9 February, including RBNS Al-Zubara (80), formerly the UK Royal Navy’s River-class patrol ship HMS Clyde, which was handed over to the BNF in Portsmouth in August 2020.

The commissioning ceremony showed that Smash RCWSs have also been fitted along with .50 cal MGs to two other new vessels that the BNF was not previously known to have ordered. These are 35 m Fast Patrol Vessels (FPV35s), the first of a new type made by the US company Swiftships, called RBNS Mashhoor (12) and RBNS Al-Areen (13). 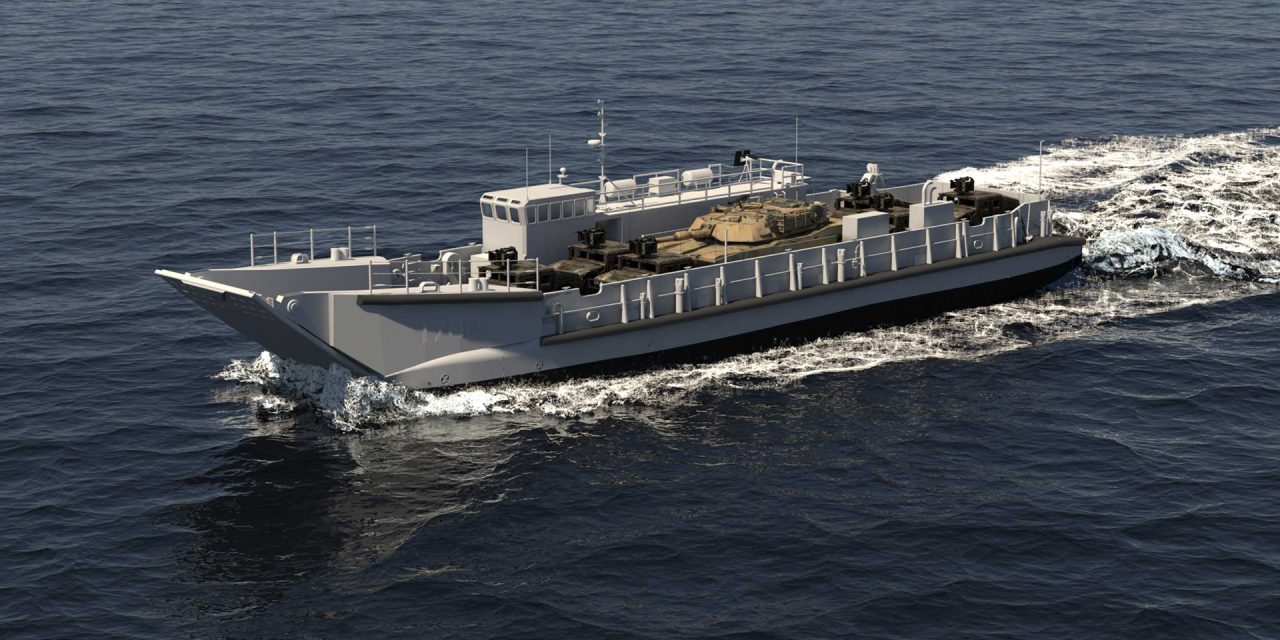 The award is exercising an option to construct LCU boats 1703-1706. The LCU 1700-class boats will replace the existing 32 LCU 1610-class of amphibious landing craft on a one-to-one basis. Read more… 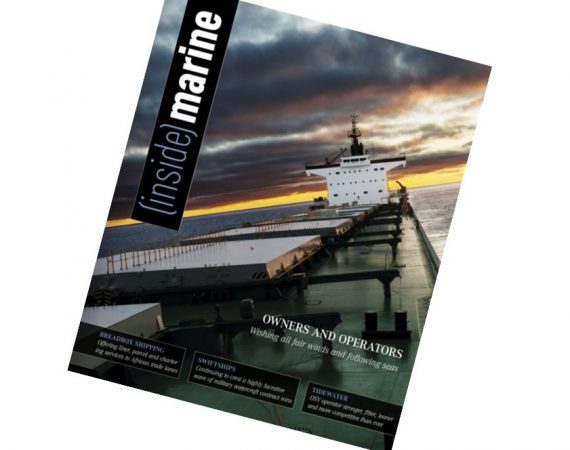 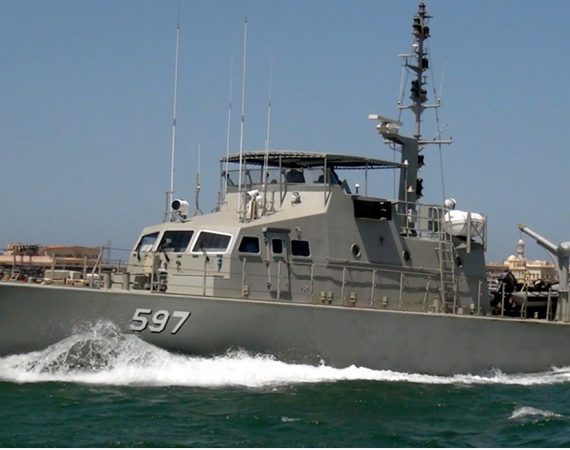 Egyptian Navy to get four more vessels from Swiftships 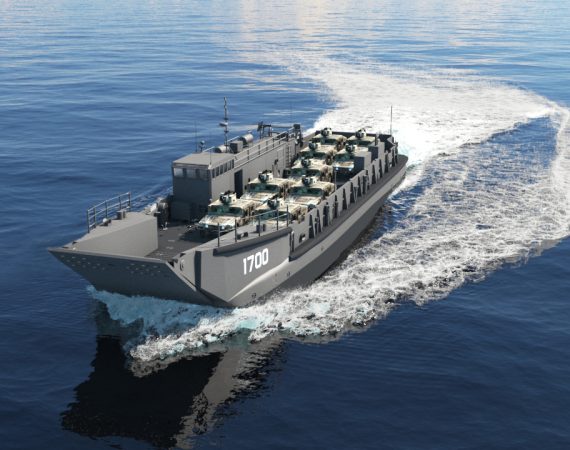 The award is exercising an option to construct LCU boats 1703-1706. The LCU 1700-class boats will replace the existing 32 LCU 1610-class of amphibious landing craft on a one-to-one basis. Read more…

“Swiftships is well positioned to benefit from attractive sector dynamics, significant domestic and international defence budget growth and increased demand for naval assets,” declared CEO Shehraze Shah. “This has been due to the heightened US interest in the maritime sector and increased military investment in ship-building, with significant demand for advanced systems and autonomous technologies.” He emphasized: “Since last year, Swiftships has secured a backlog of over $500 million in awards on high-profile international programs that will provide significant multi-year revenue visibility, with more than $4.3 billion in potential sales opportunities. “Swiftships has identified over $1 billion with high confidence for closure over the next three to five-year period.”